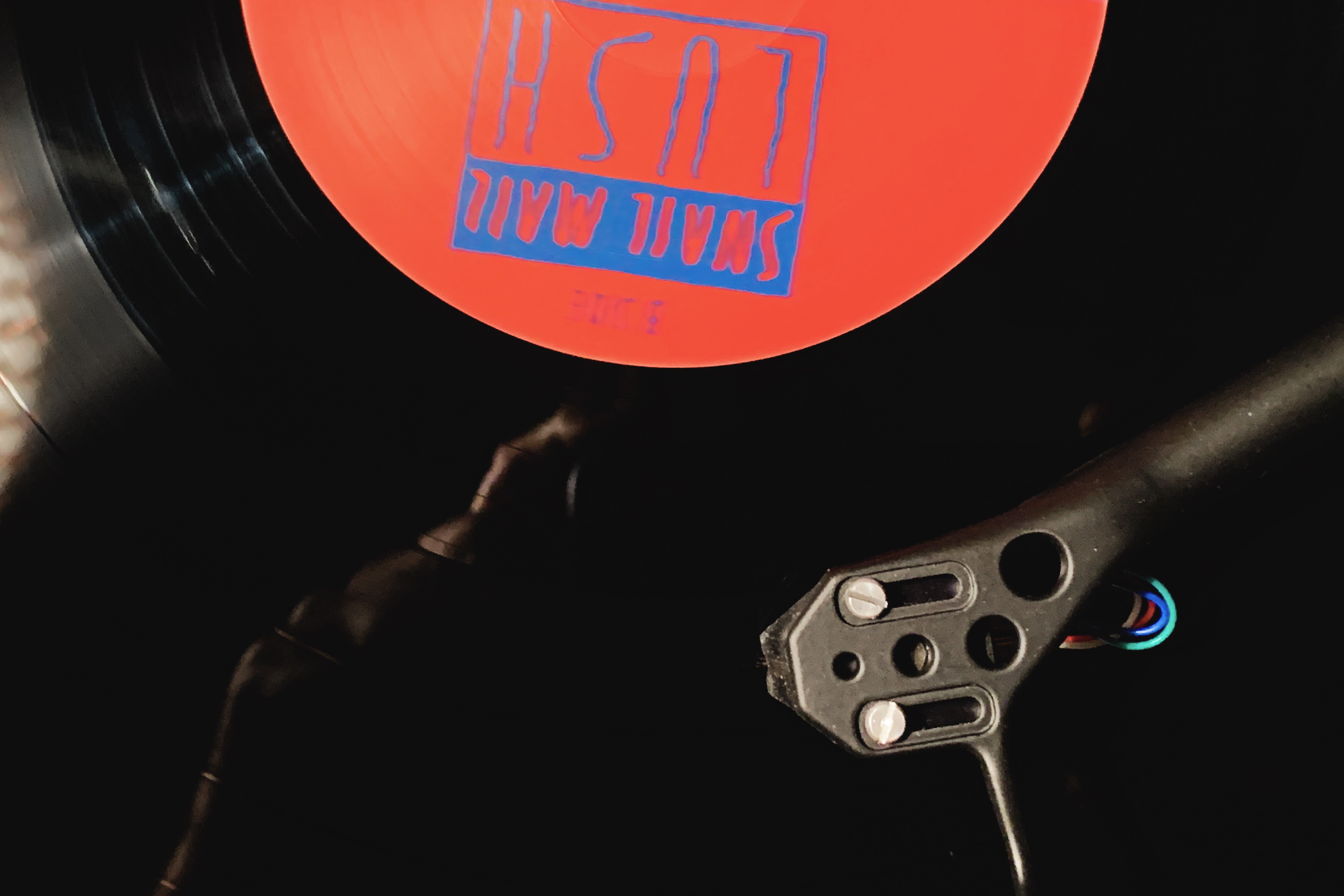 Presented in no particular order, here are my albums of the year 2018. All were released this year, as I was told it would be cheating to include albums that were released in earlier years but I only got into this year. Oh…some are reissues (sort of) so I guess I am still cheating a bit.

If you’re so inclined, there’s a little Spotify playlist that you can listen to whilst reading…or whenever you fancy really.

I’m a bit late to this fancy classical/ambient stuff…at least in its current incarnation. If you already know this stuff, then you’ll know Olafur Arnalds – he makes music for films, TV shows and the like and is from Iceland. So why would I include this. I guess because he’s a master of this genre and if you’re in the right frame of mind then this music is perfect. It bears repeated listening, and if you focus in on the details its a rewarding listen. I probably didn’t get as immediately excited about re:member as some of the other albums on this list, but it is still on rotation so that can only be a good thing.

All Nerve / The Breeders

Its a new album from The Breeders…write up over, let’s move on.

Actually, that probably wouldn’t be fair. I get the feeling there are two schools of fans of The Breeders, those who (like me) think that Pod is one of the best albums of all time…and the rest who prefer Last Splash etc. I really think this is an album for the former camp. There’s some uptempo stuff but it’s mostly downbeat – and that really shows Kim’s songwriting and playing off to its best. Its not quite Pod, but it’s pretty damn good.

There’s been a fair bit of eulogising about Snail Mail, and with good reason. Lush gives you reason to believe in indie rock again. Starkly honest songwriting, great vocals and a guitar sound that takes you back to the early nineties, but still with a freshness that is right up to date. Pristeen (track two) is one of my songs of the year, and this album is close (but not quite) to being album of the year. Oh, and damn it but she’s so young as well, what a talent and what promise for the future.

ALBUM OF THE YEAR!!!! Actually probably album of the last few years – this is an absolute stunner. Its a real pain in the arse to find though, try searching for “Dots Tokyo” rather than “………” and you’ll at least find their website. I guess the game is slightly up from their website name. Yes, this is J Pop, but not as you know it. Dots’ schtick (and all Idol groups must have a schtick) is that they’re a shoegaze band. Yep, think typical idol vocals over a driving shoegaze guitar sound (they have musical connections to For Tracey Hyde amongst others). Satellite is a remarkable highlight…when those drums kick in…wow.

Another Japanese band, and one that really seem to be at the height of their powers at the moment after a series of cracking releases. What’s great about this is the production, and the sparseness of the recording. Melos (on the Spotify playlist) is not really typical, this is mostly more laidback and jazzier. Kom_I is a consummate performer and singer, and her vocal really holds this album together. Like Olafur Arnalds, this is an album that bears repeated listening, and is perfect for a lazy afternoon or a late night.

Oh, Tentenko how I do love you – your Instagram is great, you have an awesome cat and you churn out release after release of amazing and varied music. To be fair, this is a reissue of a album released in Japan last year (I think) but this was released in the UK. This is super exciting (see here for my pre-release excitement). This matters because it means that western record labels are paying attention to some of the more leftfield music coming out of Japan. The fact that Tentenko is a star helps. Musically this albums veers all over the place, from electro to weird-ass reggae/ska stuff. Its great, go listen to it.

It’s a long time since we’ve heard from this dynamic duo, and no-one would have been surprised if they’d never have appeared again after their millennial triumphs. That they’re back is surprising, that this album is a bona-fide pop classic is simply remarkable. Put aside your prejudices (if you have them) and give this one a listen. Great hooks, great vocals and brilliant production make for a really great record. Oh, they mention pangolins in one of their songs and liked one of my tweets as well!

More Japanese music, and more Japanese music that has been picked up in the West. This is indie rock with a groove and a conscience, and bloody great (and a little odd) it is too. Chai write and play everything themselves, as far as I can tell, so this isn’t idol music (if that’s something that matters to you). There’s a pop heart to this, and who couldn’t fail to be charmed by “You are so cute, nice face, c’mon yeah!”. They toured in the UK with Superorganism (see more below on them), which we unfortunately missed as we were out of the country (in Japan…oh the irony). Hopefully they’ll be back again soon.

Another one that’s a little bit of a cheat, as again this is a reissue. It’s really tough to find much about Kindan No Tasuketsu, at least I find it to be. Their website contains little information and they seem pretty enigmatic, whatever that means. This release is worth it for two tracks alone, one with Ano (from You’ll Melt More) and one with Tentenko – the very same as mentioned above. However you really need to look past those, as there’s a lot to like here – mostly electronic and all good.

The most Jpoppy non Jpop album of the year IMHO (perhaps because they have a Japanese lead singer (as far as I know from reading the web that is). This is an interesting album in that it is full of samples, and kind of harks back to bands like The Avalanches. That’s possibly a little unfair as there’s a freshness here, and the vocals are great in a kind of tired, laid back way. With a number of killer tracks, such as Relax, this is a great album and definitely worth checking out. Oh, and they toured with Chai so therefore they must be cool.

Albums that almost made it…but didn’t

There have been some great other releases this year, including a few that almost made it to this list but didn’t. Those include: