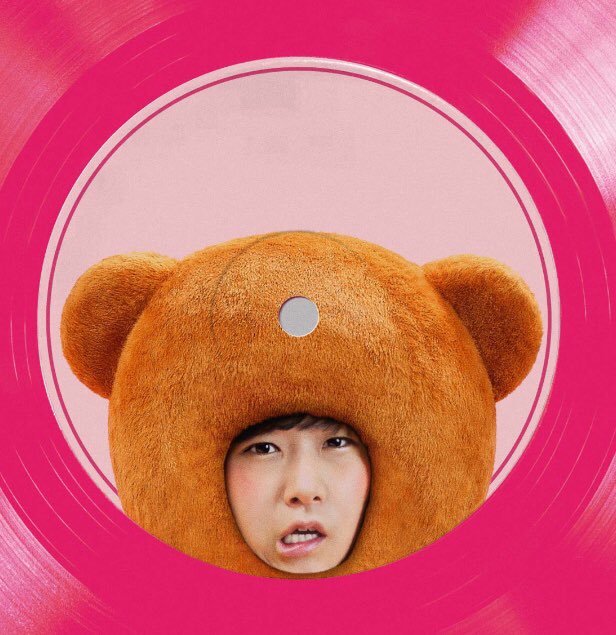 I got a little giddy last week…actually a lot giddy, when I saw the above image on Twitter. I recognise that face, I thought, and I did. But why was Tentenko appearing on a UK record company’s Twitter…and why was there no information on their website? All was revealed on the Friday when it was announced that Tentenko would be releasing her international debut on pink vinyl (and on Toothpaste Records).

This is exciting, firstly because it follows a recent small but significant trend which is that a few indie record labels in the UK seem to be picking up on Jpop. For evidence, let me point you to the recent Maison Book Girl 7-inch single released by Read the Air Records. I’ve also recently managed to snag a Necronomidol LP (on green vinyl!) from a UK store. This is a good thing, but I am in danger of digressing. Have a look at a Tentenko video instead.

That was good wasn’t it? So, to get back to the point…this is exciting because it shows that Japanese artists are really seeking an international audience, and not just the somewhat tedious 48 groups (although they have their place) but credible indie acts. It’s also exciting because Tentenko is awesome. Not only does she embrace experimental music but she writes a damn fine pop song as well. From her first band BiS (well known, but I don’t want to dig into that here for fear of mixing fact and legend), through to more recent collaborations, she’s always been interesting and relevant. Oh, and as far as I can tell she also has a big hand in making her videos as well. Overall, we have here a really quirky and interesting artist (ref. her Instagram), and she’s releasing music in the west! To answer my own question…yes, yes you should care.

As a final thought, and to reinforce my point – here’s a little playlist of Tentenko and some of her friends. I’ll leave you to discover the relevance and importance of BiS (probably easy) and Dempagumi Inc. (should be easy too). Enjoy!

Note: Featured image is taken from Toothpaste Records’ Twitter and is not my copyright (sorry guys, hope you don’t mind)